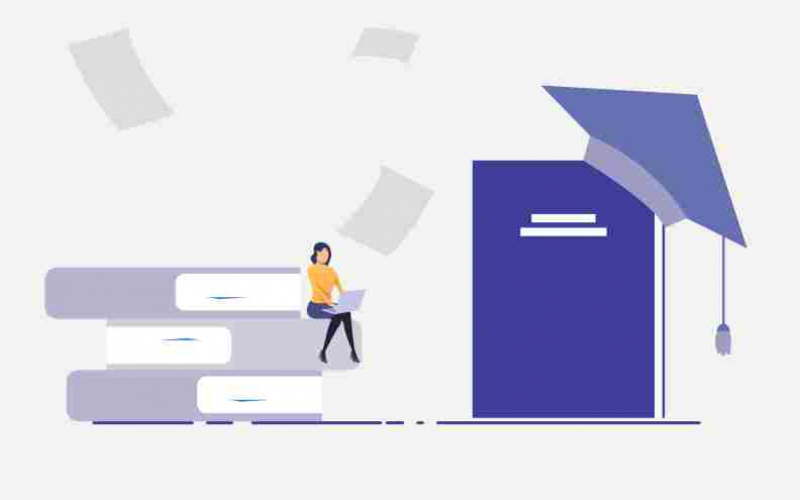 The Graduate Management Admission Test  is a computer adaptive test (CAT) which seeks to assess a person's analytical, writing, quantitative, verbal, and reading skills in standard written English in preparation for being admitted into a graduate management program, such as an MBA. The GMAT does not measure business knowledge or skill. Nor does it measure intelligence. The GMAT is simply a test of how well one takes the GMAT. According to the test owning company, the Graduate Management Admission Council (GMAC), the GMAT assesses analytical writing and problem-solving abilities, while also addressing data sufficiency, logic, and critical reasoning skills that it believes to be vital to real-world business and management success. GMAT is a registered trademark of the Graduate Management Admission Council.

More than 5,900 programs offered by more than 2,100 universities and institutions use the GMAT exam as part of the selection criteria for their programs. Business schoolsuse the test as a criterion for admission into a wide range of graduate management programs, including MBA, Master of Accountancy, and Master of Finance programs. The GMAT exam is administered in standardized test centers in 112 countries around the world. On June 5, 2012, GMAC introduced an integrated reasoning section to the exam that is designed to measure a test taker’s ability to evaluate data presented in new formats and multiple sources. According to GMAC, it has continually performed validity studies to statistically verify that the exam predicts success in business school programs. According to a survey conducted by Kaplan Test Prep, the GMAT is still the number one choice for MBA aspirants despite the increasing acceptability of GRE scores. 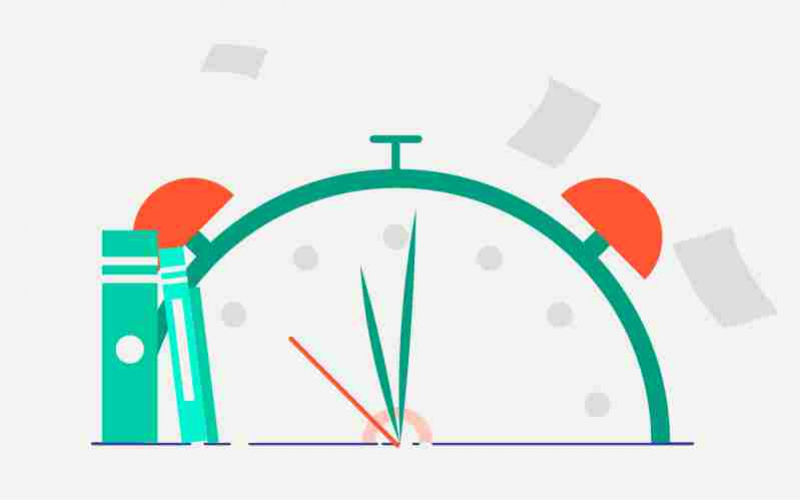 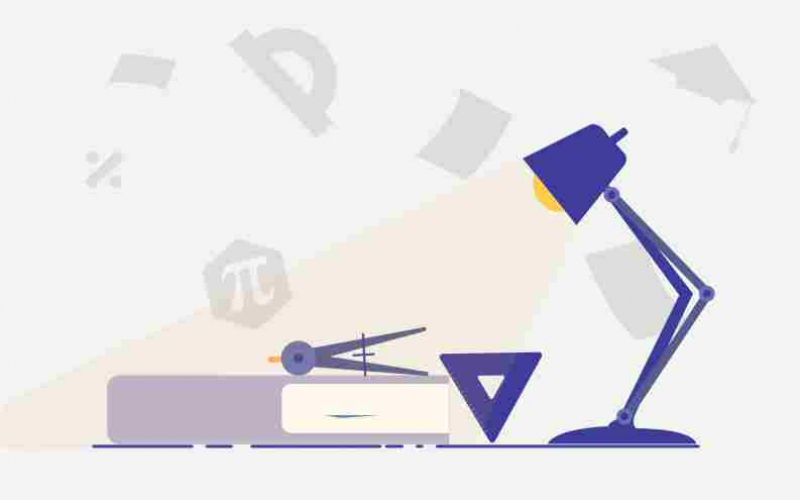 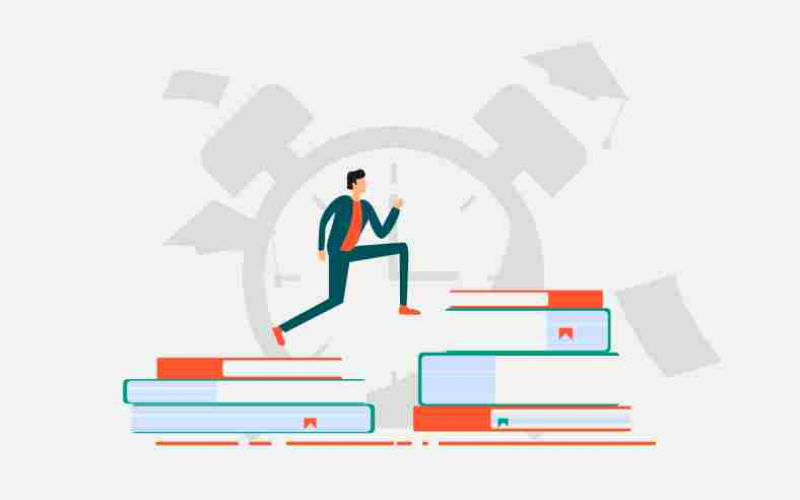