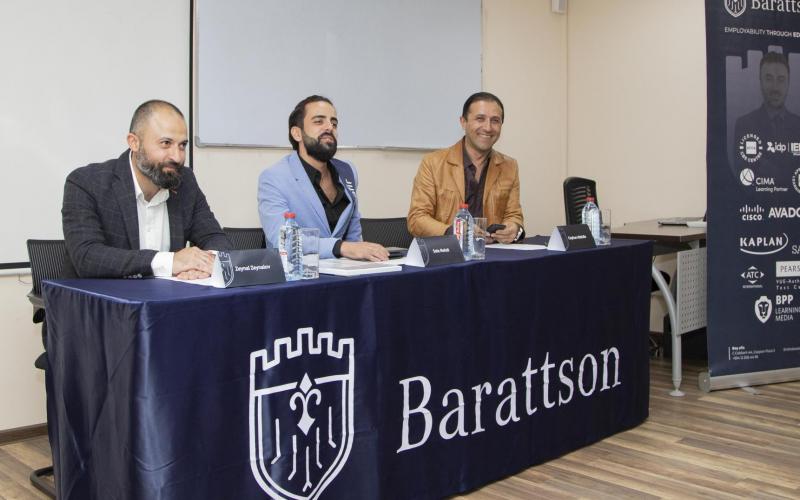 The main purpose of the event was to establish the status of "Ambassador to Education" in Barattson, its importance and the announcement of the first candidate to be granted this status.

The event featured Zeynal Zeynalov, Barattson's interim CEO, Marketing Director Jeyhun Abdulla, and the first candidate for "Ambassador to Education", a phenomenon with more than 80,000 followers on social networks.

The event was originally announced by Jeyhun Abdulla and he greeted everyone and informed the participants about the main goal and importance of the event.

Then Zeynalov gave an overview of the services of Barattson Training Center, its purpose and opportunities. In his speech, Zeynal Zeynalov said that Barattson's mission is "to educate professionally," and that the main goal now is to create new jobs for each student.

After the event's participants were fully informed, Safa Mehdi was officially declared "Ambassador to Education" and was given a symbolic ribbon and certificate "Barattson Ambassador for Education."

Presenting the status, Zeynalov said that the first owner of the status was Safa Mehdi, and said that he would be selected as "Ambassador to Education" from those who regularly take on the role of enlightenment in the community.

Safa Mehdi, in turn, entrusted the participants with the responsibility and status of the status assigned to him. The event ended with Safa Mehdi performing a part of the Hophopnama work by Mirza Alekper Sabir, inspired by his creation. 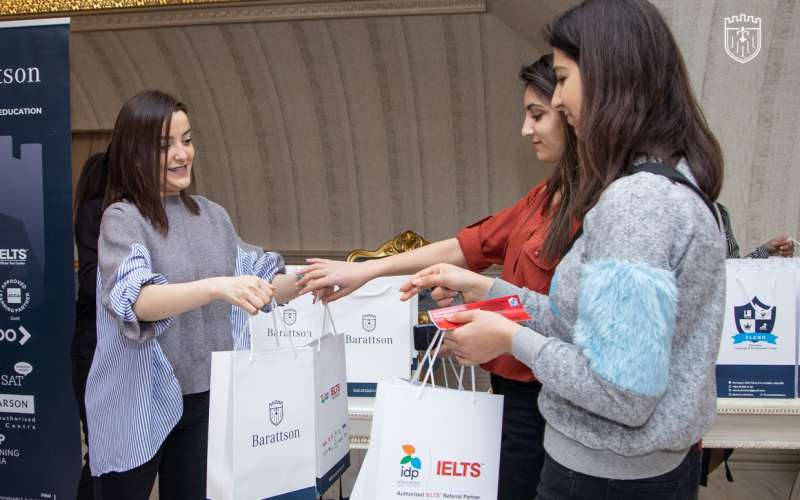 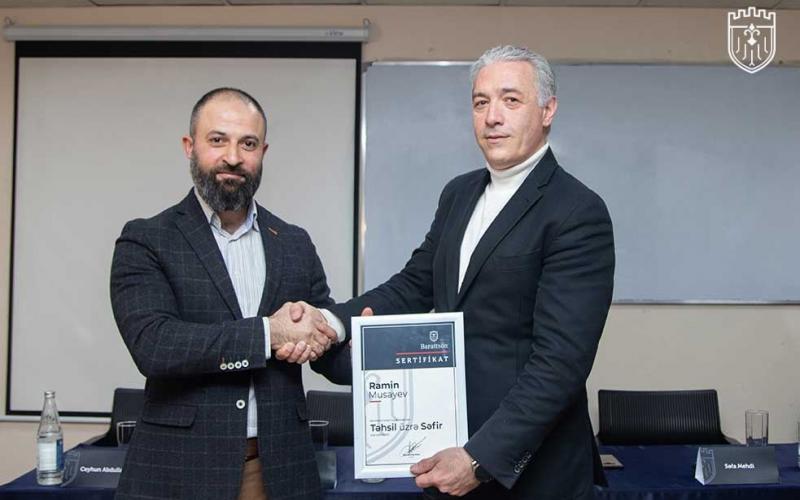 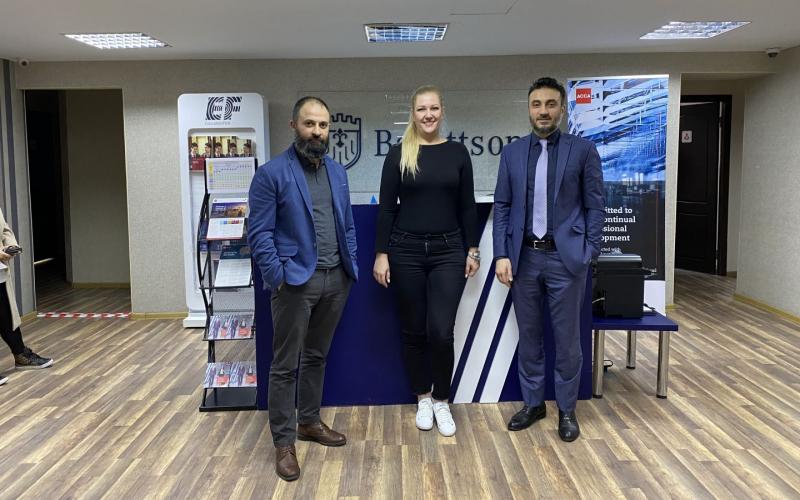