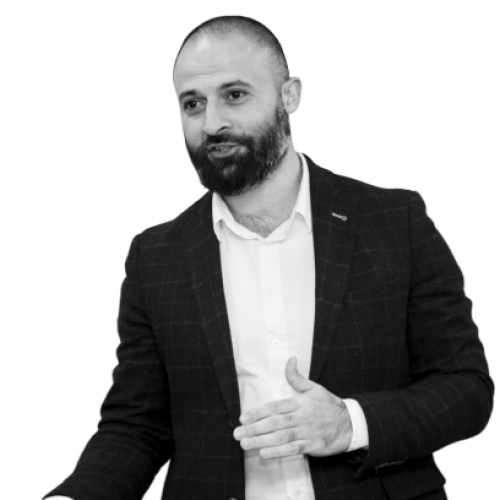 Zeynal Zeynalov is a holder of Bachelor’s degree in Economics and Social Computing from faculty of Economics and Political Science, Cairo University, Egypt. During his education, he has gained knowledge of economy, e-commerce, e-business and decision-making. Currently Mr. Zeynalov is CEO  at Barattson

Mr. Zeynalov was engaged in international commercial and entrepreneurial activities in Egypt from 2007 to 2011. From 2011 to 2012, he worked as a project manager on Al-Chicken QSR chains project, which is a joint brand of “Davachi Broiler” OJSC and “Baku Food Company” LLC. Later he became Al-Chicken restaurant manager and worked there from 2012 to 2014. In 2014 he began to work as an Operations Manager in “Saba” OJSC - “Baku Food Company” LLC and later as a general manager of the same company. Owing to professional tasks he has undertaken, he could acquire professional knowledge and skills in the areas including but not limited to project management, team building, time management, leadership, problem solving, decision-making, communication strategies, pressure management and attended a lot of other training on business management. 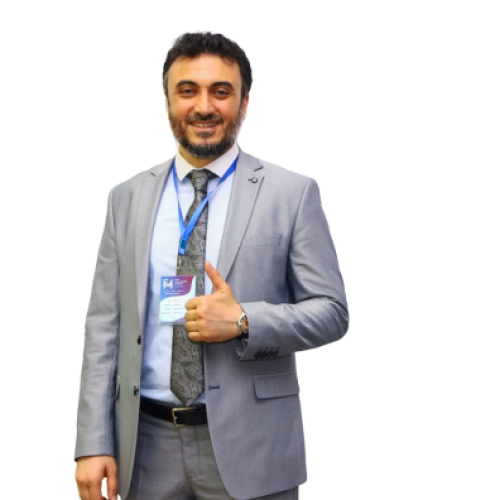 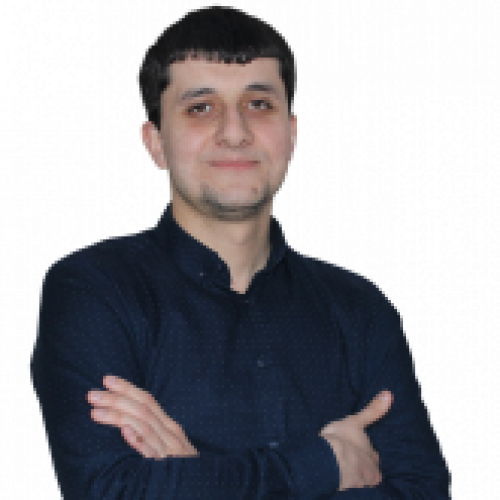 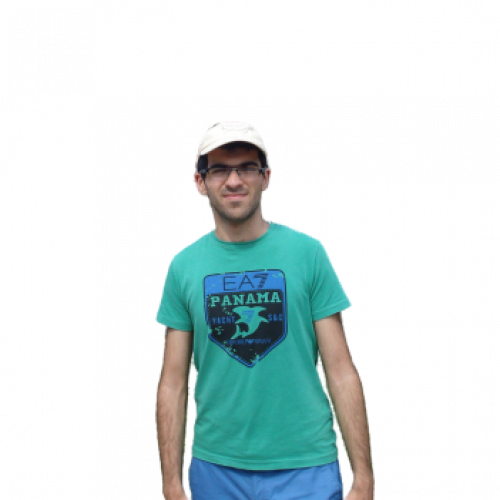 Manager of Research and Development Division